RAYMOND MOULD commissioned us to create a Special Album to mark this achievement. Detail from the album is shown here.

This album will be updated annually.

Additionally we created a Special Scroll of the 300 winners, beautifully hand-crafted, which is shown here 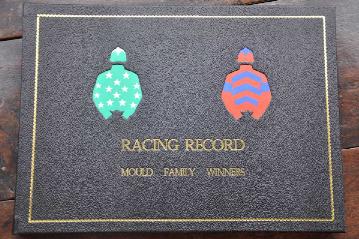